Bodymap was a 70's-80's clothing brand owned by Stevie Stewart and David Holah. Bodymap took the club scene of the 70's and 80's and splurged it all over the catwalk. I recently went to the Club to Catwalk exhibition at the V&A which showcased a lot of Bodymap's clothes. 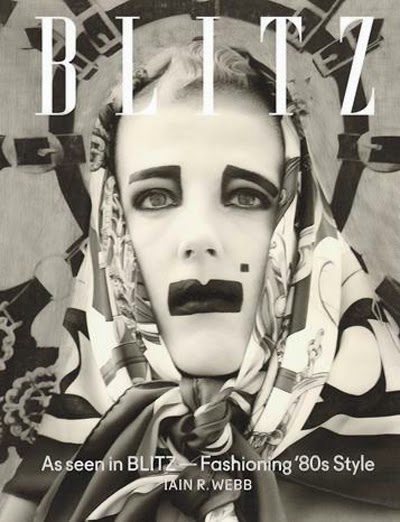 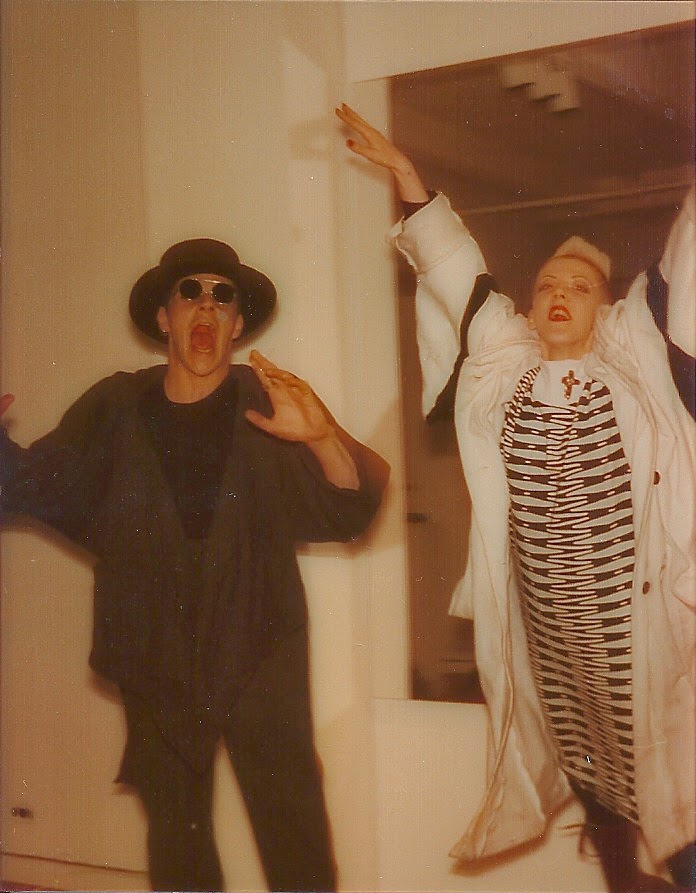 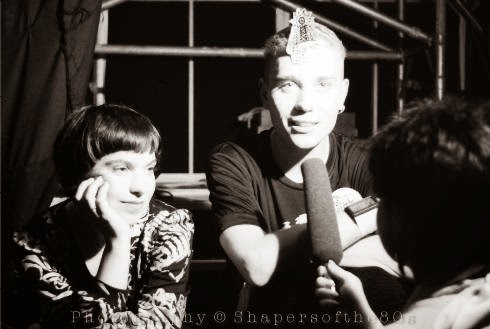 The 80's was a messy era... Probably down to all of the partying in their double breasted suits but London was like all cities covered in a thick black layer of grime, art, music and fashion all collided in the sub-terreanean world of soho clubland. BodyMap’s stark monochrome prints and over-sized draped garments was a true demonstration of the general rebellious and laid back attitude of society at this point in time. The 1970s was an era of true look-at-me fashion and nothing was off-limits. Fur, sequins, lame and the brightest prints were lauded and worn all at the same time if possible.


Nothing was too much, too overdone - hair was big, makeup was glittery and heels? The biggest you've ever seen. 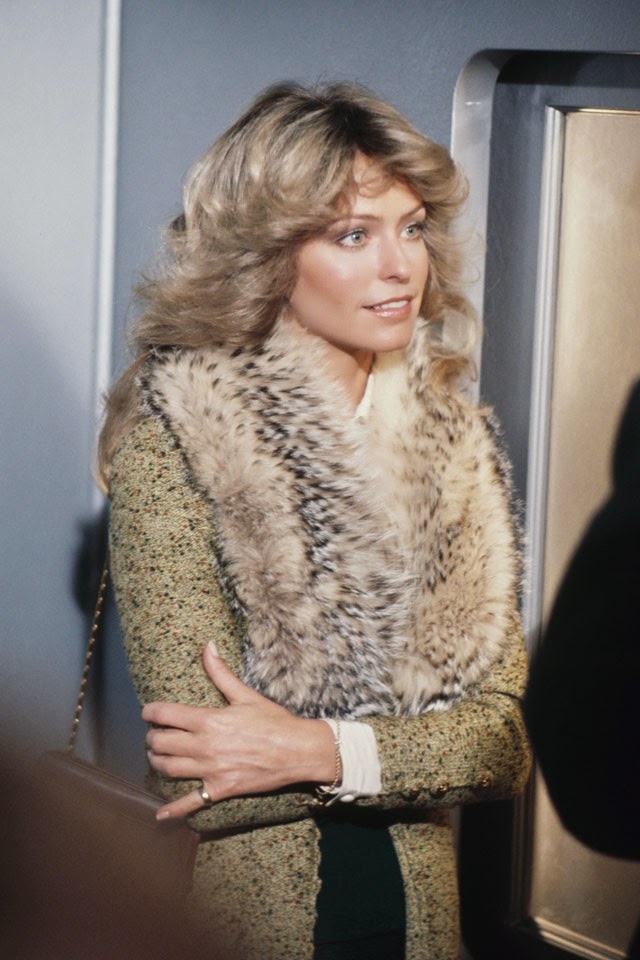 Studio 54..
in the late 60's- early 70's Studio 54 was thrown into the public eye. it was the ultimate celebrity and royalty hang out. 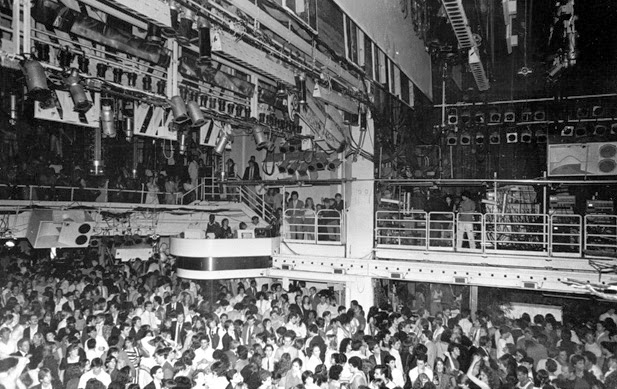